Find your quality furnished rental in the Invalides neighbourhood in the 7th arrondissement, managed by us.

On the Left Bank, between the Eiffel Tower and the Latin Quarter, the Invalides district is surely one of the most famous in the world. Indeed, it counts many monuments and green spaces. Its fame and its name come from the Hôtel des Invalides, whose construction began in 1670 under the orders of Louis XIV. It was created to house the wounded soldiers of the army, and it still has this primary function today.

A true masterpiece of classical French architecture, recognizable by its golden dome, it is now home to the Musée de l’Armée (Army Museum), retracing the great history of the French army. However, its fame also comes from the spectacular tomb of Napoleon that it houses.

Around the Invalides, in the 7th arrondissement, are many administrative buildings. The Palais Bourbon, seat of the National Assembly, is the most obvious example. Most of the ministries (starting with the Hôtel Matignon, residence of the Prime Minister) are also located in the vicinity. The presence of numerous embassies makes it a neighborhood of choice for expatriates.

Renting a furnished apartment in the Invalides district is possible thanks to My Apartment in Paris. Whether it is a studio, 1-bedroom, 2-bedroom, or 3-bedroom apartment, we will be happy to assist you in the preparation of your application. 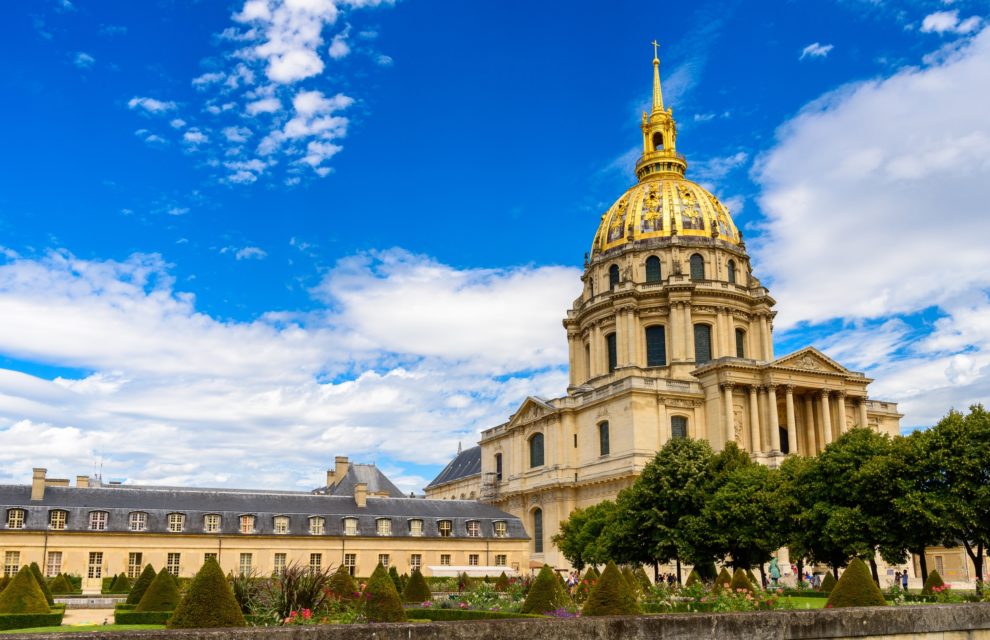 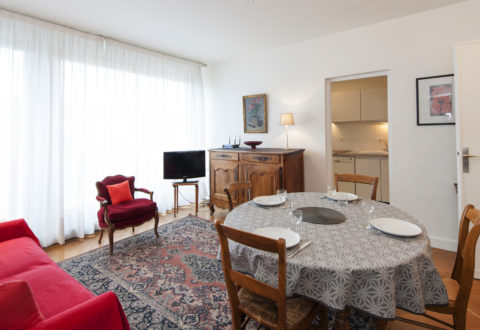 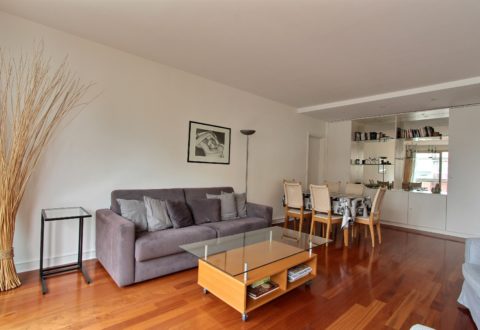 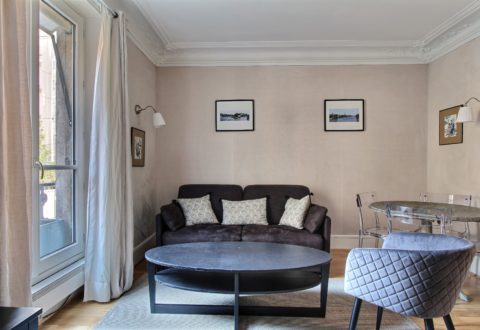 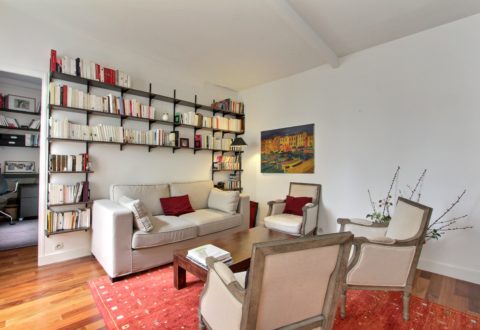 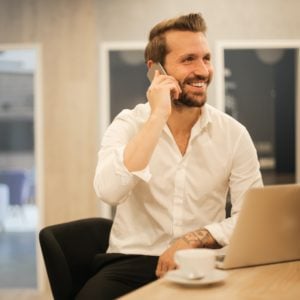 Furnished apartments in neighborhoods near Invalides