Furnished apartments for rent in the 5th arrondissement

Find your furnished rental in the 5th borough of Paris, managed by My Apartment in Paris.

Located on the Left Bank of the Seine, the 5th arrondissement of Paris is undoubtedly one of the most pleasant districts of the French capital. It is also called the Latin Quarter. It has always been considered the student district of central Paris and is an ideal place to find a studio, a 1-bedroom apartment or a 2-bedroom apartment.

A rental in the 5th arrondissement will give you easy access to the Jardin des Plantes, undoubtedly the most pleasant in the capital. You will be able to walk in its various zones arranged to emphasize the flora coming in particular from the Alps and the Mediterranean. In the middle of the Garden is also the National Museum of Natural History and its Great Gallery of Evolution.

Many famous monuments are located in the 5th arrondissement, such as the Pantheon celebrating the great figures of French history, the Church of Saint-Séverin, the Great Mosque of Paris, the Sorbonne, the Baths of Cluny or the Arab World Institute, located on the banks of the Seine.

Culture and education at the heart of the district

In addition to the Sorbonne mentioned above, many educational institutions are located in the 5th arrondissement. The proximity of the Pierre and Marie Curie campus (Jussieu), the Louis-le-Grand high school or the École Nationale Supérieure (rue d’Ulm) is an asset of choice for a rental in Paris 5.

Historically, it is the oldest district of Paris. Also you can find not far from there the Arènes de Lutèce whose name refers to the previous name of Paris, dating from its Roman period. Overlooking the Quai Saint-Michel, the rue du Chat-qui-Pêche, the narrowest street in Paris (6 ft) is another place of curiosity.

Numerous art house cinemas are also located in the district, making it a privileged area for cinephiles. It shares this specificity with the 6th arrondissement, its neighbor.

This district is therefore ideal to stay in, whether it is for a medium or long term stay. You will be seduced by a wide range of furnished apartments located in Paris 5 proposed by our agency My Apartment in Paris. As managers of furnished apartments, we also fulfill the role of conciergerie for the owners. Do not hesitate to contact us for more information. 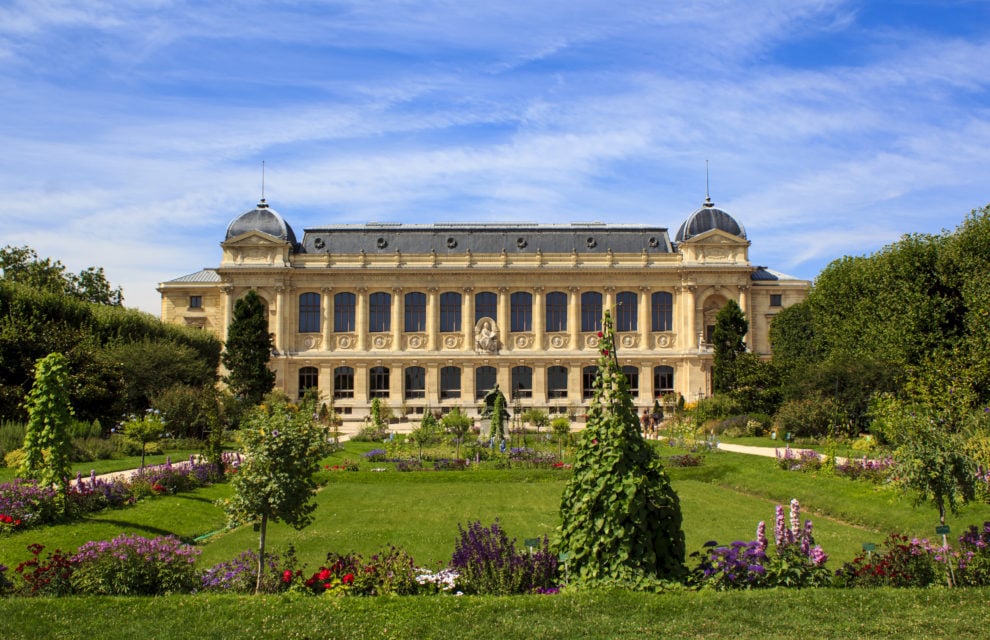 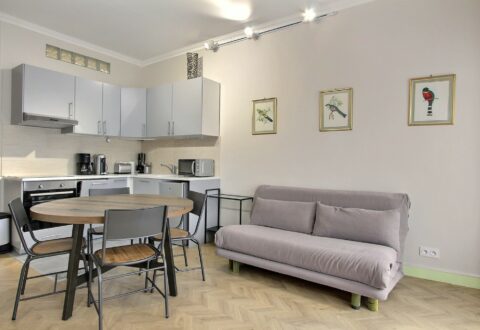 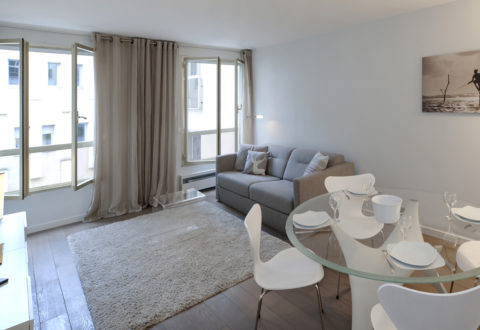 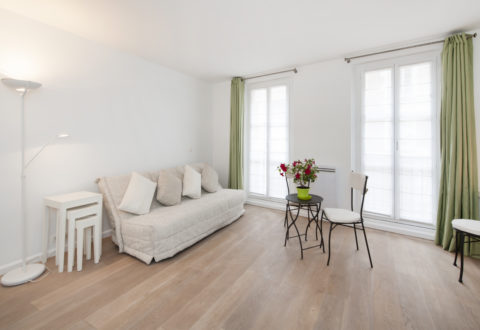 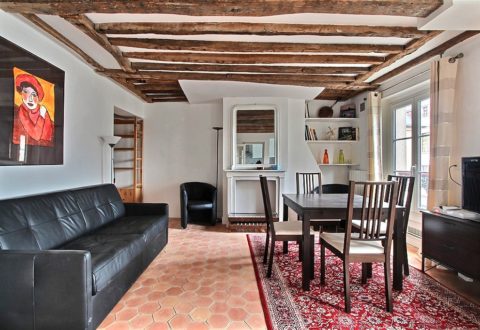 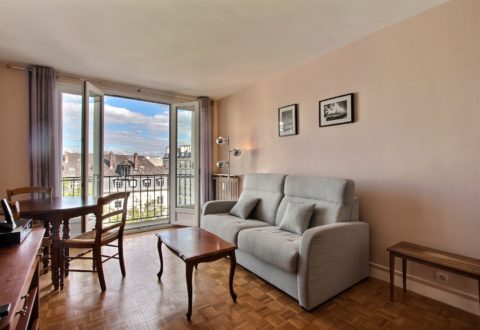 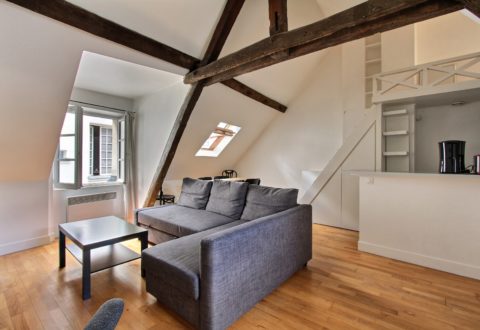 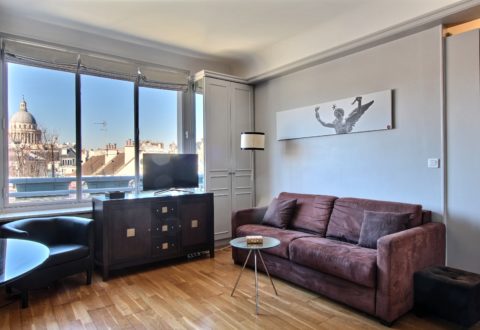 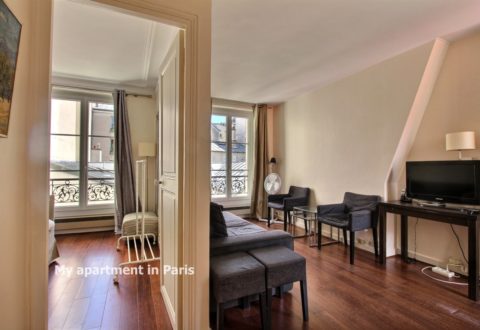 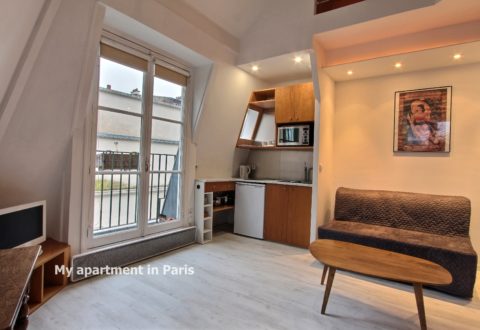 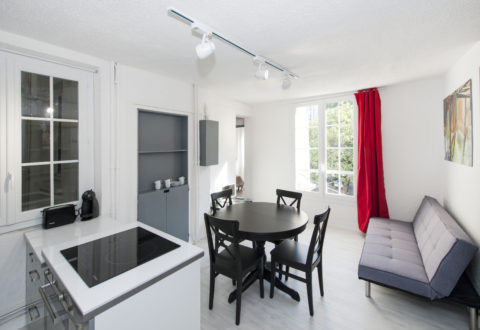 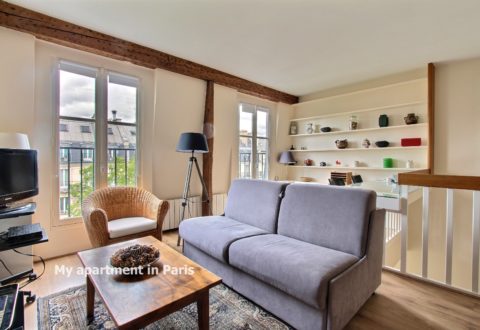 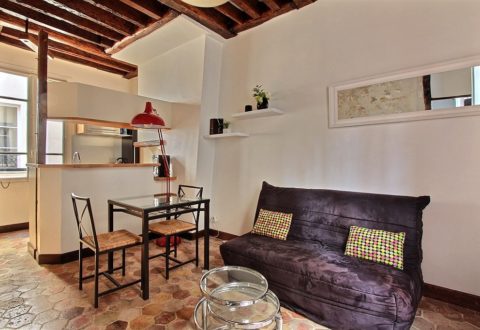 Apartments in the best boroughs of Paris